Ellie Penrose was a talented athlete and academic, and much loved daughter, sister, aunt, and good friend to many, who very sadly died of meningitis on the 13th of August 2015 aged just 18.  Throughout her life Ellie excelled in her sport, and trained hard to represent her school at running, swimming, hockey, and netball, and represent Great Britain at Triathlon in the 2015 European Triathlon Championships in Switzerland, something she was incredibly proud of, as were all that knew her.  In addition to her sport, Ellie understood the need to build her life on a solid education, and worked tirelessly from an early age to not only maintain high grades, but to reach the highest possible standards and be made an unconditional offer to read Mathematics at the University of York

One of the many positives of Ellie’s personality that endeared her to so many, was her compassion for others.  Helping others was always very important to Ellie, and it’s this selflessness that lead her family to set up The Ellie Penrose Fund, so they could keep Ellie’s memory alive by helping her continue to help others into the future. 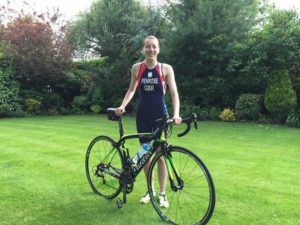 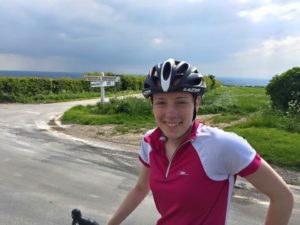 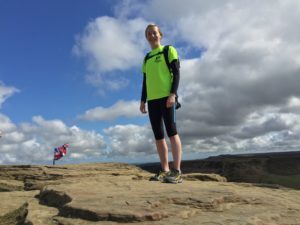